The popular cloud storage service Dropbox is further diversifying its offering. In the future, the service will save passwords and the data in the most important folders on your computers at no additional cost.

We already reported in this post that Dropbox is working on a solution for password management . An invitation-only app called Dropbox Passwords was discovered in Google’s Play Store. This should secure existing passwords and generate secure new ones. There was no official statement.

Dropbox expands its offering to include password management, data vaults and computer backups

It is now clear that Dropbox will actually take the next step towards a full office solution. For its “Dropbox Plus” offer, the provider is introducing the “Dropbox Passwords” password manager. It is also available as a separate app for mobile devices and is intended to keep the passwords, which are saved with zero-knowledge encryption , synchronized across all devices. 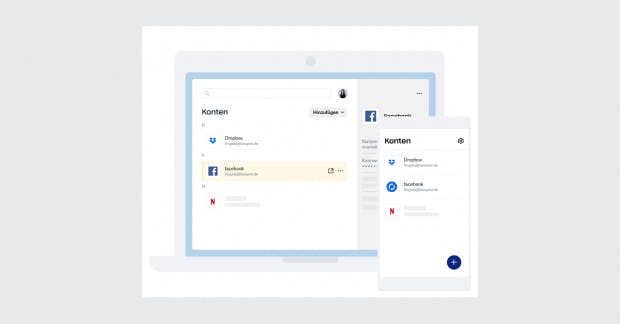 In addition, users receive a specially protected area, the so-called data safe. Here they should be able to file important documents such as birth certificates or the like carefree. The data safe is additionally protected with a six-digit PIN. Users can grant third parties access to the data safe. 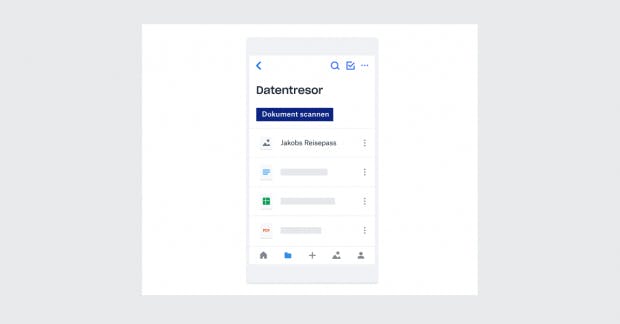 In addition, Dropbox wants to save your personal standard folders desktop, documents and downloads in the cloud in the future. Up until now, backing up folders outside the Dropbox directory was only possible with tricks. Dropbox describes this function as “Secure your PC”. 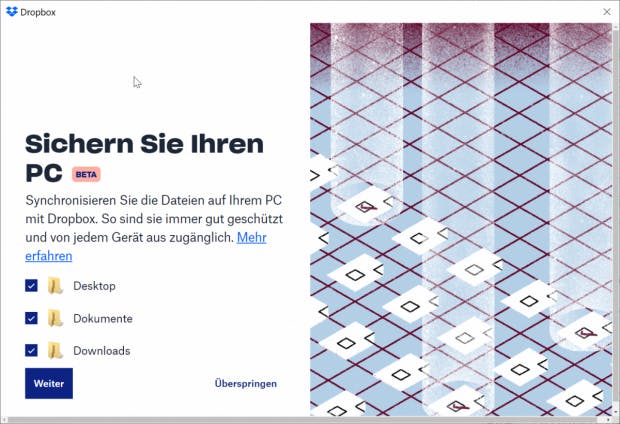 All of the features mentioned are currently still in beta status and are included in the “Dropbox Plus” tariff. Computer backup is also available in the Basic and Professional tariffs. The rollout for all users can take a few weeks.

We were already able to use the backup in the editorial office. The Passwords smartphone app is still available as invite-only in the Play Store.

Integration of electronic signatures and app centers for professional users

For professional Dropbox use in distributed teams, Dropbox integrates the electronic signature solution from Hellosign into its own cloud. The aim is to enable a digital signature workflow that can take place entirely within the Dropbox environment. Important contracts could be created, drawn and saved without leaving the Dropbox environment. The Hellosign integration is announced as generally available in July 2020. 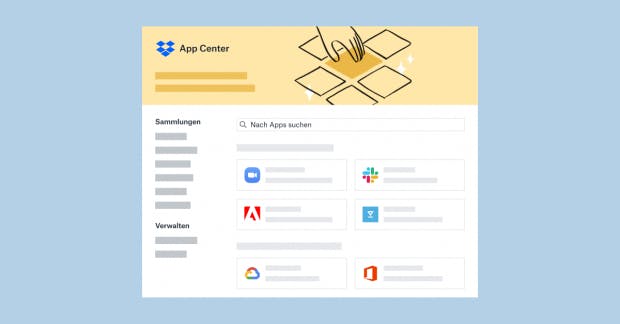 The App Center is another new solution for distributed teams. Dropbox wants to bring together all the tools that can be integrated into its own solution, such as Slack or Zoom. You can then easily link your own Dropbox to these services using the new app center.

Before it is generally available, Dropbox wants to test the App Center extensively with a group of beta users and a limited number of linkable services.

Dropbox Family: Up to 6 people with shared and separate storage areas 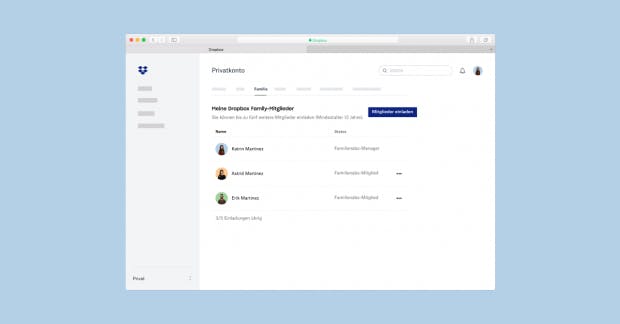 For home users, Dropbox will be launching a family account in the coming weeks and months. This should bring drop boxes for up to six people, some of which can be used personally, some shared.

For example, the common area could be used to share family photos or other common documents. Dropbox Family should be billed uniformly. The provider has not yet announced prices.