So far, Apple and Google have only provided one API, i.e. the infrastructure for tracing contacts. This is intended to quickly interrupt the coronavirus infection chains and notify contact persons. However, it was still up to the countries to build corresponding apps that access the interface – in this country the Corona warning app . We have already described in detail how this interface works via Bluetooth in several articles on the subject.

In the future, Apple and Google want to go one step further: The new software framework, which the two tech giants now want to make available, does not need a country-specific app and thus avoids additional development work. Only a few country-specific adjustments by the respective local authorities are necessary and the tracing interface can also be used in countries without an app. This extends the existing interface, but of course does not make previously functional apps obsolete. 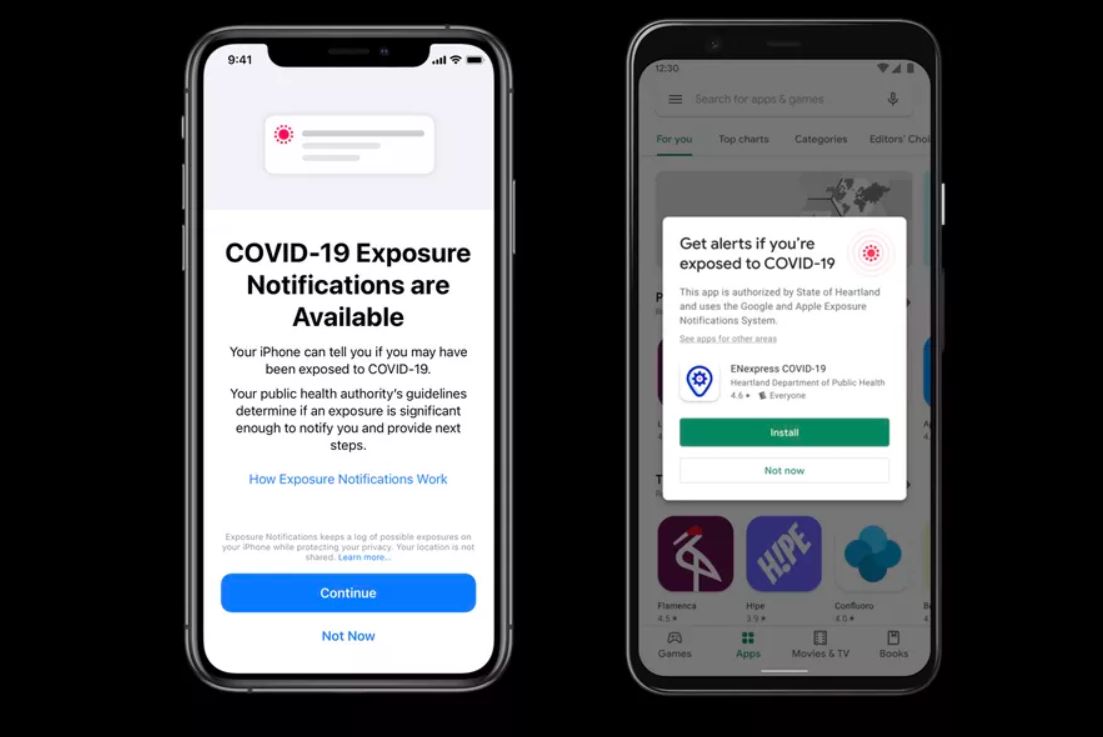 In developing countries in particular, you don’t necessarily get the developers and infrastructure set up like in this country, so Apple and Google are taking an important step here to give those countries a hand in particular. Some of the countries in which development work on the app began are simply overwhelmed.

There is also now interoperability between different countries, so that it is not necessary to download the app from a holiday country.