Google has released Android Studio 4.0. The new version of the most important tool for Android developers brings a whole host of new features that make app design easier.

Google usually presents new versions of its Android development environment for Google I / O, the important developer conference of the Californian group. Since there will be no I / O this year due to the corona pandemic , Google has decided to publish the update almost silently. 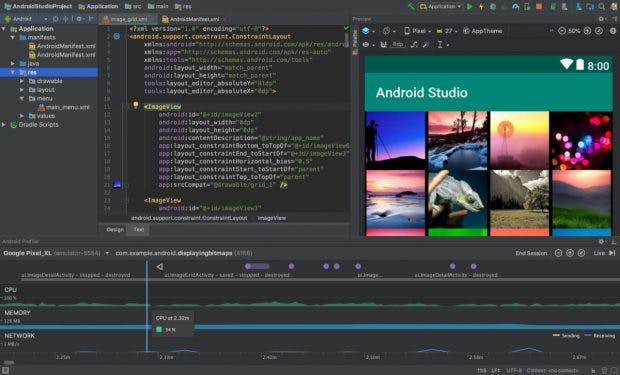 But that has it all. Unlike last year’s version 3.5 , which, under the influence of Project Marble, experienced stability improvements and bug fixes, Android Studio 4.0 brings a variety of new and, above all, useful functions.

Android Studio 4.0 now supports the design of apps better than before. The new Motion Editor enables complex animations to be created using click and drag, i.e. in a visual way. Previously, animations were only possible by manually editing the underlying XML files. The Motion Editor is a quantum leap there.

With the improved Layout Inspector, designs can be debugged in real time. The use should be more intuitive than before. With the layout validation a tool is available that enables developers to compare and optimize their user interfaces across different screen resolutions. ARCore, Google’s 3D implementation with augmented reality, is also supported, so that the development of AR applications is also easier. 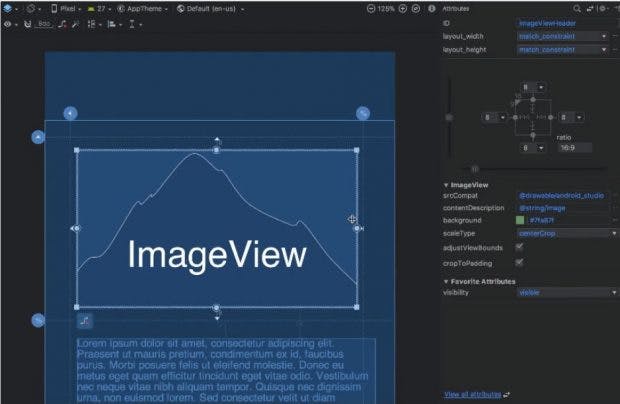 Significant improvements under the hood

Google has also made significant changes under the hood. Android Studio 4.0 should lead to optimized, smaller apps. The APK editor allows you to look into the APK and make optimizations, even if the specific APK was not created with Android Studio.

Google has updated the IntelliJ platform to version 2019.3, which, among other things, should lead to better performance. The build analyzer is intended to accelerate the build process and point out any weaknesses. Google gives a complete overview of all new and improved features on the project page for Android Studio 4.0 .

On the project page you can download Android Studio 4.0 for the operating systems Windows, macOS, Linux and Chrome OS. If you have already installed a previous version, you can also initiate the update process within the application.

First developers criticize that not all Kotlin, Flutter and Dart plugins work with the new version. Before an update, you should check whether this can be relevant to your projects.